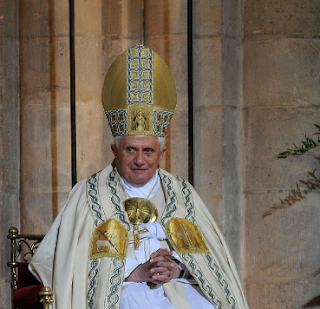 Day before the Pope's Birthday this happens: 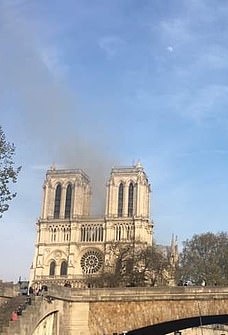 At 5.50pm (GMT) when the fire broke out showed small plumes of smoke coming from the roof. Source

Day after Pope's Birthday this happens: 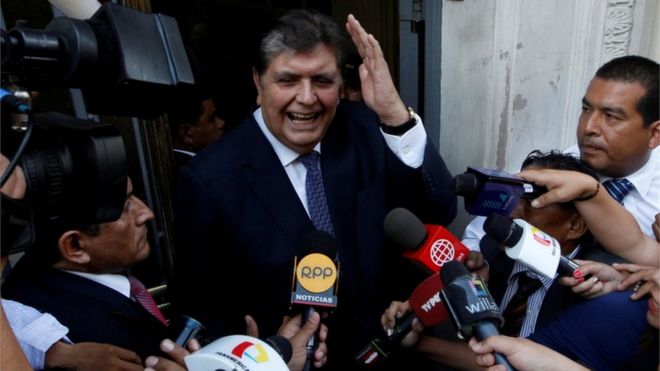 Peru's former President Alan García has shot himself as police came to arrest him.  Casimiro Ulloa hospital in the capital, Lima, said he was in surgery where he was being treated for "a bullet wound to his head".  Mr García is accused of taking bribes from Brazilian construction company Odebrecht - claims he has repeatedly denied.  Officers had been sent to arrest him in connection with the allegations.  Interior Minister Carlos Morán told reporters that when police arrived, Mr Garcia asked to make a phone call and went into a room and closed the door.  Minutes later, a shot rang out, Mr Morán said. Police forced the door open and found Mr Garcia sitting on a chair with a bullet wound to his head. Source

What DOOM is next for Pope Benedict.....