What caused the Notre Dame Fire?

PARIS (AP) — A “computer glitch” may have been behind the fast-spreading fire that ravaged Notre Dame, the cathedral’s rector said Friday, as architects and construction workers tried to figure out how to stabilize the damaged structure and protect it from the elements.

The fire burned through the lattice of enormous oak beams supporting the monument’s vaulted stone ceiling, dangerously weakening the building. The surrounding neighborhood has been blocked off, and stones have continued to tumble off the sides of the cathedral since Monday evening’s devastating blaze.

Speaking during a meeting of local business owners, rector Patrick Chauvet did not elaborate on the exact nature of the glitch, adding that “we may find out what happened in two or three months.”

On Thursday, Paris police investigators said they think an electrical short-circuit most likely caused the fire.

The Parisien newspaper has reported that investigators are considering whether the fire could be linked to a computer glitch or related to temporary elevators used in the renovation that was underway at the time the cathedral caught fire. Chauvet said there were fire alarms throughout the building, which he described as “well protected.”

Charlotte Hubert, president of a group of French architects who specialize in historic monuments, told BFM television that experts plan to spread a custom-made peaked tarpaulin across the cathedral’s roof, with enough space to also shield workers rebuilding the frame.

Second Explanation - scarier version - because none of you really want to beleive that God does punish men here and now and you really don't want to do any penance for your sins: 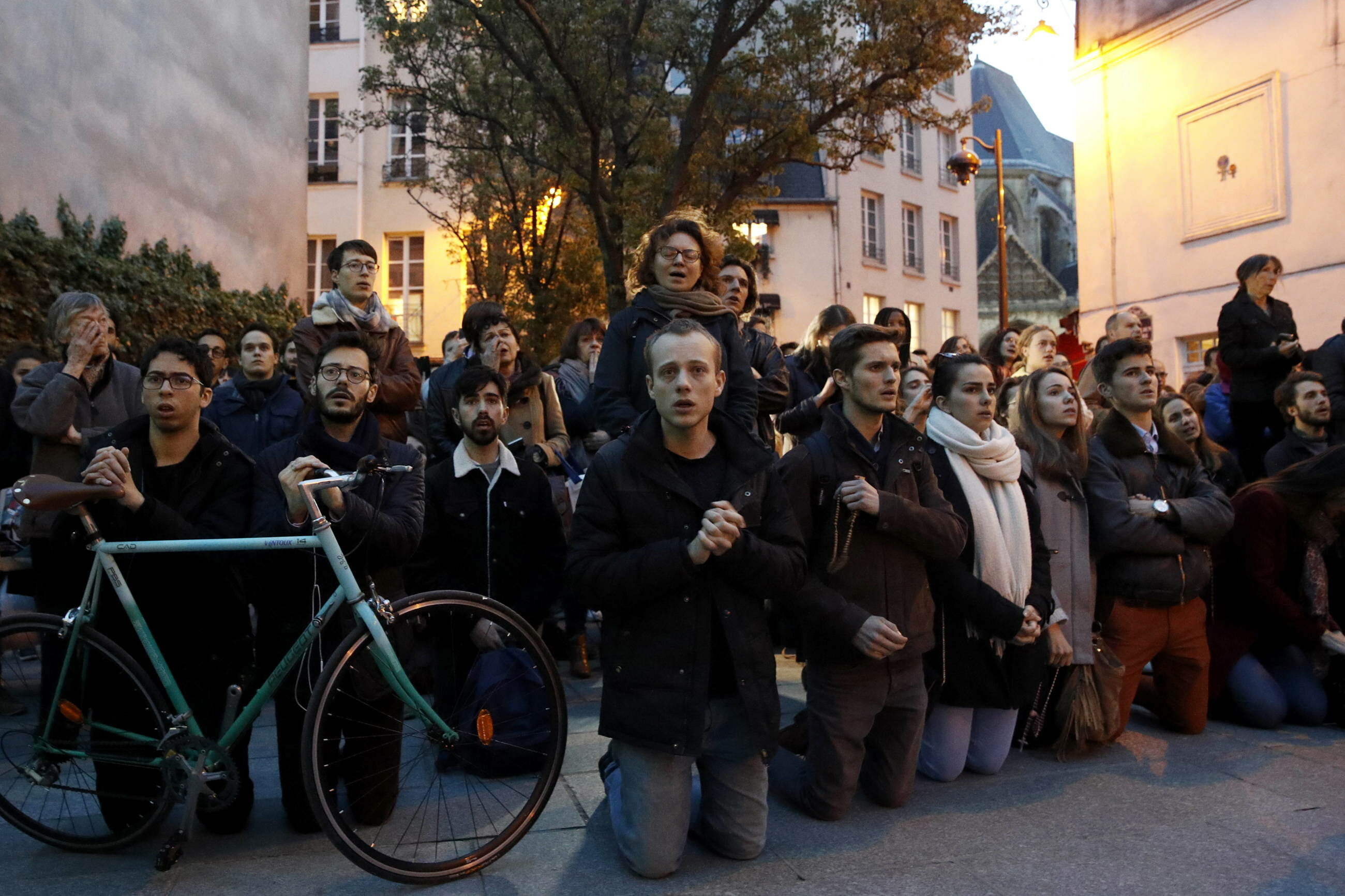 Either way we all have to do ‘Penance, Penance, Penance!' for our sins...but we won't because we are not terrified....so expect more and greater Divine Punishments...because we deserve them.....