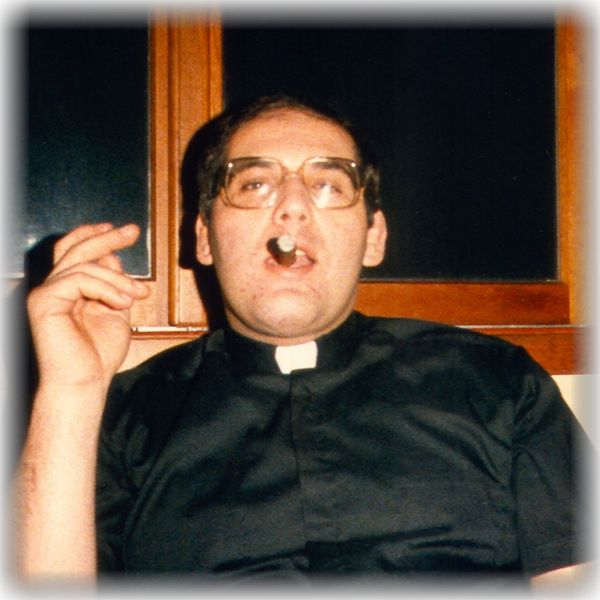 Priests and religious orders will be hunted down, and made to die a cruel death.  Our Lady of La Salette 19 Sept. 1846 (Published by Mélanie 1879)

Rad Trad takes matters into his own hand and murders a Priest:

A former New Jersey priest who had been "credibly accused" of sexually abusing minors was found dead in his Nevada home, and police are treating it as a homicide. The body of John Capparelli was found Saturday morning by police conducting a welfare check at his home in Henderson, about 15 miles south of Las Vegas. The Clark County Coroner's Office said Capparelli, 70, died from a single gunshot wound to the neck. His body was found in the kitchen, a spokesperson said. Police said they did not have a suspect at this time. Capparelli's name appeared on a list in February with 187 other clergy the Roman Catholic Archdiocese of Newark said had been "credibly accused" of abusing minors. He was never convicted of a crime, but he was laicized and permanently removed him from ministry, according to the archdiocese. Source

Rad Trad Bloggers responsible for inciting the violence against Priests: