Voris Church Militant Apostolate Is Nothing But Trying To Get Other Catholics Fired. How Many Catholics Will Be Fired Or Resign In February Because Of Voris

In case you have not caught on - and you didn't - the Church Militant Apostolate is to get other Catholics fired or to make other Catholic resign their position.

Voris and his Rad Trad crew only exist to get other Catholics fired from their jobs.

There's nothing more to Voris' Apostolate.

Voris does charge you to have him preach the faith to you.

Name one Apostle that charged others to hear the faith preached to them?

But the main focus of his Apostolate is to make Catholic leave their Catholic positions.

Actually most of the Rad Trad Bloggers do the same.

That's all their good at - getting other Catholics to resign etc.

Name one convert that Voris converted?

You can't - because that's not his vocation.

Voris does not have a calling from God 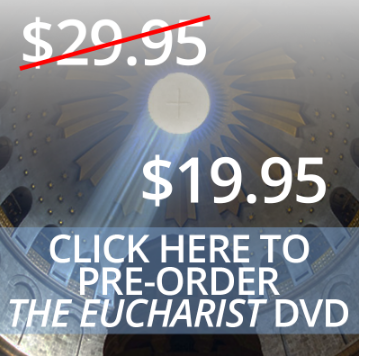 God did not send Voris

The Bishop did not send Voris.

Voris went out on his own....to get others fired.

Getting other Catholcis fired is all that Voris is good at.

Voris can only hurt other Catholics in their Temporals - that's it.

If you're a Catholic Bishop or layman who has a job and if Voris doesn't like you - watch out!

Gary's gonna get you fired. 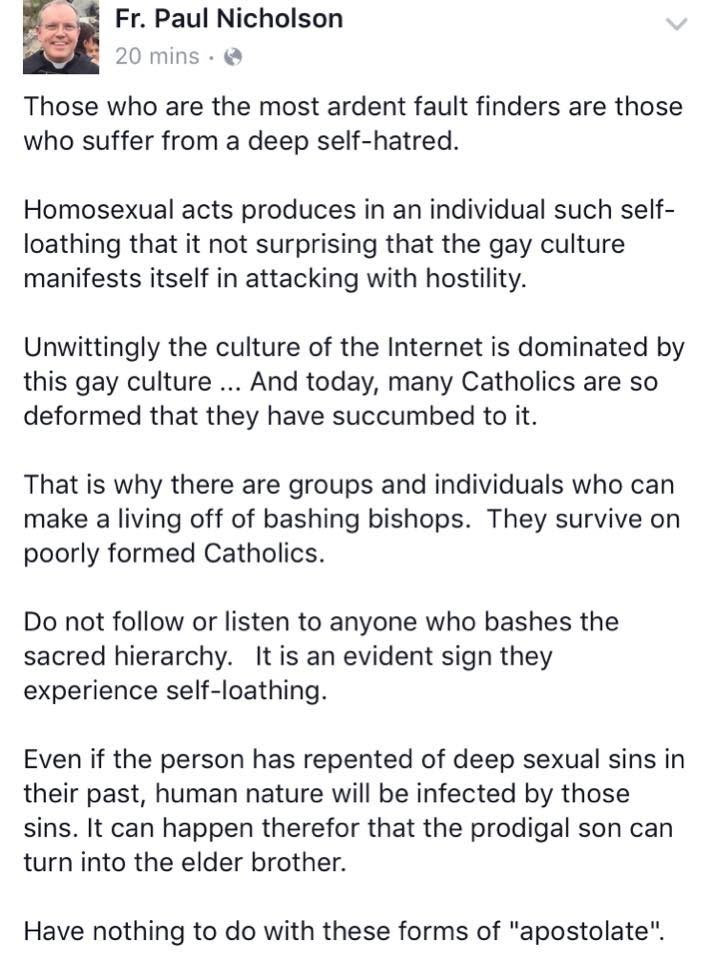 Will keep tabs on the Catholics, Voris and crew go after to get them fired!

One last thing - all these fully employed Catholics go to confession for their sins.

Why is it that Rad Trads feel the need to address the decades old sins of OTHER Catholics and why do these Rad Trads want to punish OTHER Catholics who committed sins decades ago and already  confessed and did penance for their decade old sins? 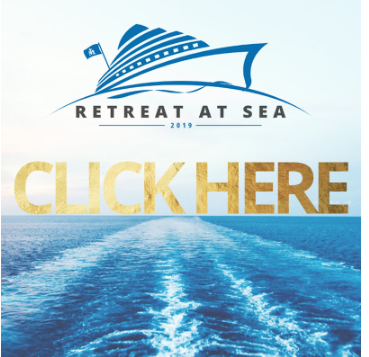