Proof That Sunday Mass Prayers For The Destruction Of The Space Industry Are Working......Bezos Who Sent 20 Dic Pics To His Mistress Is Going To Conquer Space? LOL!

My Sunday Mass prayers for the destruction of the Space Industry are working!

The brother of Jeff Bezos' mistress is speaking out yet again, this time revealing intimate details of the relationship between his sister and the Amazon billionaire. In a interview with Vanity Fair, Michael Sanchez says that Bezos and his sister Lauren Sanchez had been discussing marriage in recent months while also claiming that the world's richest man had sent '20 dick pics' to his paramour. The sometimes manager for his big sister also used the interview to deny claims that he had leaked news of the affair to The National Enquirer. It was just last Friday that esteemed security Gavin de Becker fingered Michael as the individual who likely alerted American Media president David Pecker and his top deputy Dylan Howard about the affair between Bezos and Sanchez. Source 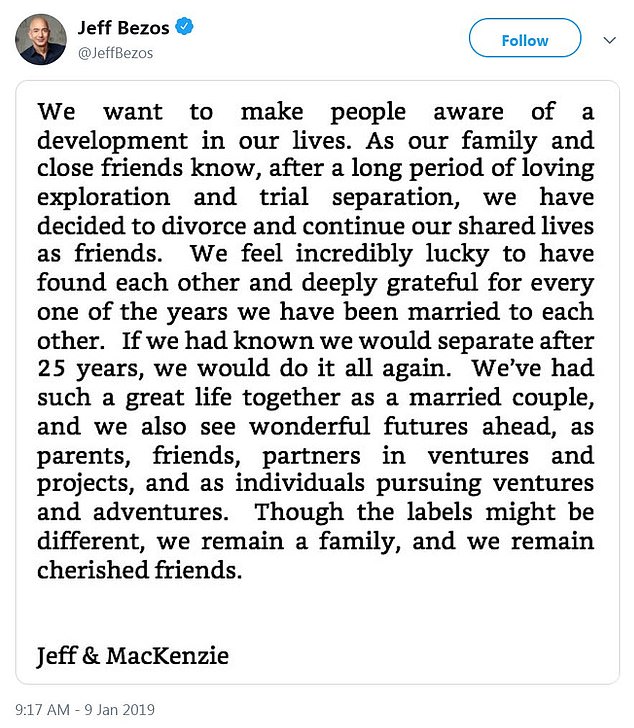