What: Rally
When: Friday, January 18, 2018, at 10:00 am
Where: Papal Nunciature, Massachusetts Avenue and 34th St., N.W., Washington, D.C.
Who: Catholic Laity for Orthodox Bishops and Reform
Contact: catholiclaitydc@gmail.com.

Catholic Laity for Orthodox Bishops and Reform (Catholic Laity) will rally at the Papal Nunciature on Friday, January 18, at 10:00 am.

Catholic Laity has two purposes: the appointment of a worthy shepherd for Washington and establishing a means of communicating effectively with the U.S. hierarchy and the Holy See about Catholic life in the United States.

To advance communication with the Holy See, which is in the process of selecting a new archbishop for Washington, Catholic Laity has already written three times to the Papal Nuncio, Archbishop Christophe Pierre, in October, November, and December, to request a meeting to discuss the appointment of a new archbishop. No reply has been received, although Archbishop Pierre made a point in his address to all U.S. Bishops on November 12 that “there can be no question that the insights of experts, the contributions of time and professional skill of all the faithful, laity together with the clergy..., are critical to carrying out our mission as Shepherds. Assistance is both welcomed and necessary, and surely collaboration with the laity is essential.” At the Rally, we will say “HERE WE ARE. TALK TO US.”

Catholic Laity was founded by Winnie Obike and Donna Bethell, who started two recent online petitions, one to remove Cardinal Donald Wuerl as Archbishop of Washington, https://www.change.org/p/pope-francis-remove-cardinal-wuerl-now/u/23266105, and the other not to appoint Cardinal Joseph Tobin, the reported front-runner, as Archbishop of Washington until the completion of an investigation into former Cardinal Theodore McCarrick, https://www.change.org/p/archbishop-christophe-pierre-cardinal-tobin-must-not-be-made-archbishop-of-washington-before-investigation. The first petition has more than 141,800 signatures and is still gaining, as Cardinal Wuerl has resigned but is still running the Archdiocese as Apostolic Administrator, which could continue indefinitely. The second petition has more than 7,000 signatures and is also growing. Its original purpose has been achieved in that Cardinal Tobin has announced that he is not coming to Washington. The petition and Catholic Laity are now focused on the appointment of a worthy shepherd for Washington.

As Catholic Laity’s purposes have national impact, we invite interested laity from across the country to email us at catholiclaitydc@gmail.com to participate and contribute to these efforts. Our website is www.catholiclaity.us. The restoration of the Catholic clergy to holiness will require the prayers, persistence, and example of the laity. Source

This is Winnie Obike: 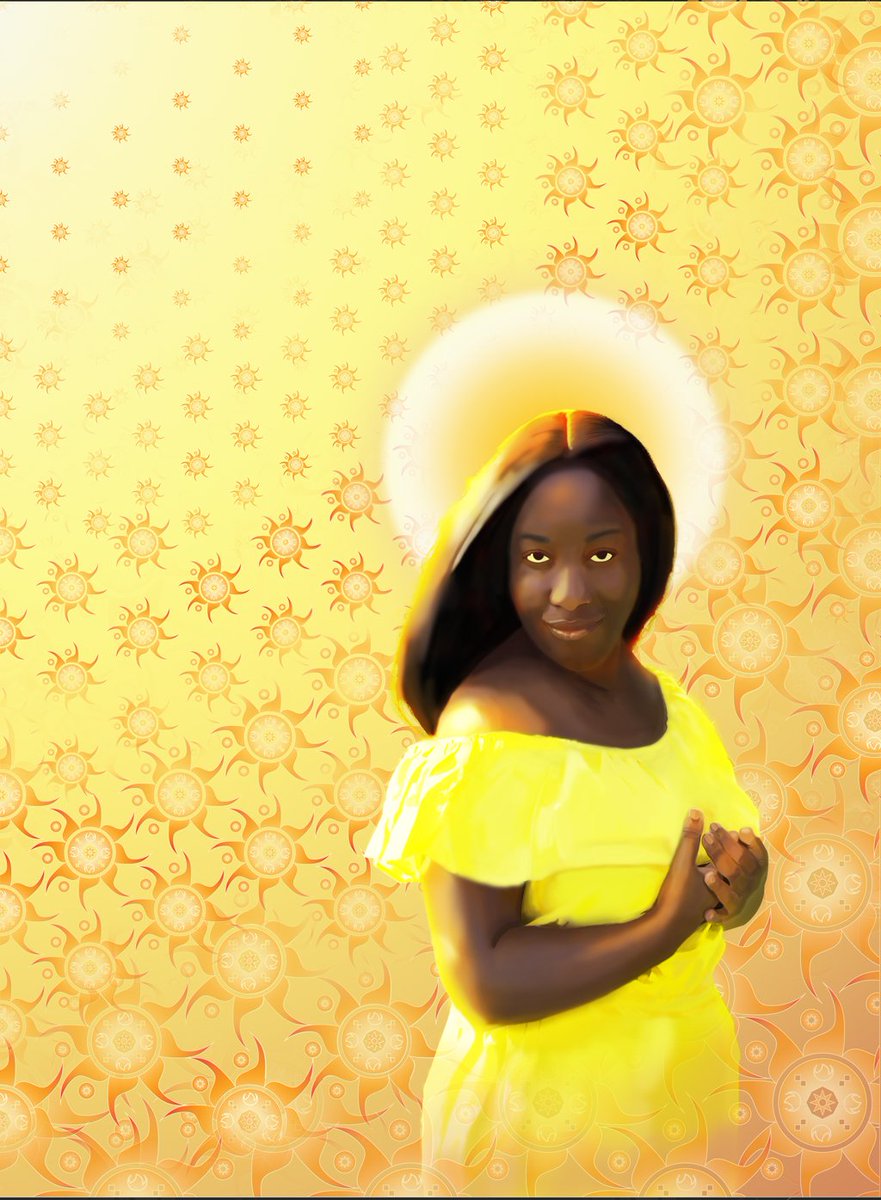 I guess she made herself a saint already..