WUERL WITHDRAWS From World Meeting Of Families Over DEATH THREATS From RAD TRADS! 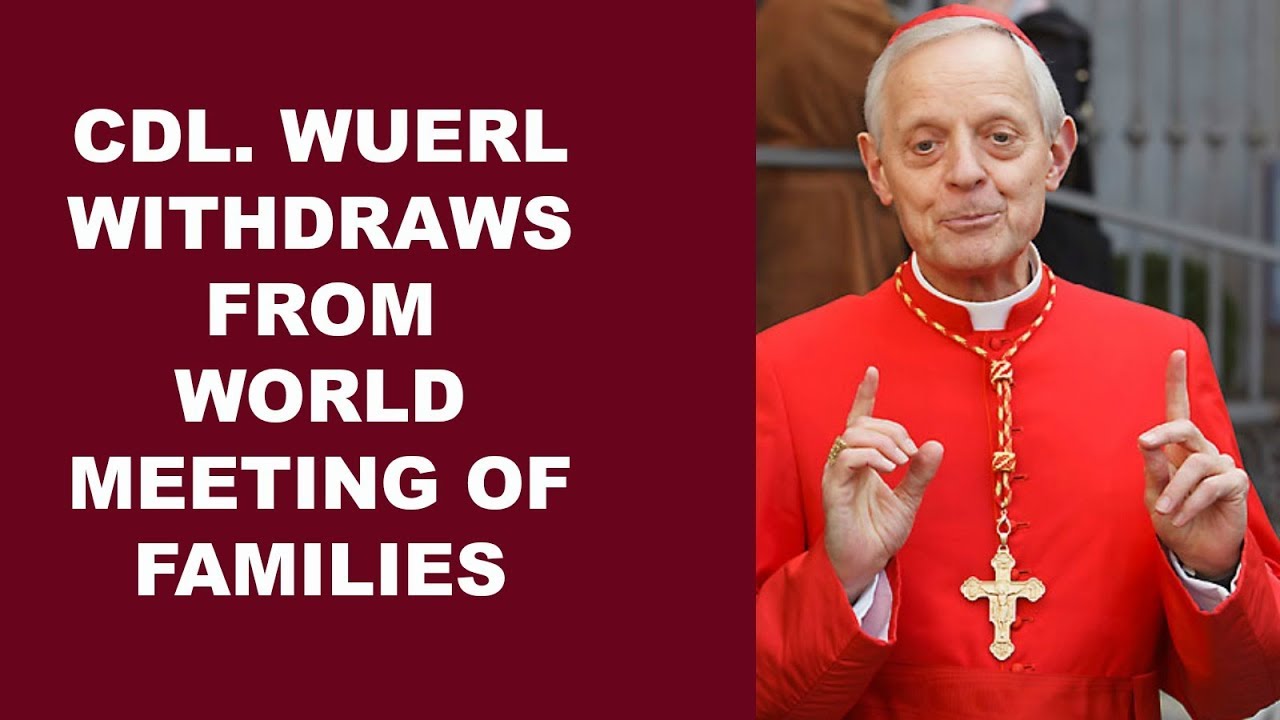 Out of fear for his safety Cardinal Wuerl withdraws from World Meeting of Families...

Rad Trads will still do as much damage as they can at the World Meeting of Families.

Cardinal in Pennsylvania withdraws from World Meeting of Families in Dublin

A Cardinal who was heavily criticised for his handling of child sexual abuse allegations in the Pennsylvania grand jury report has withdrawn from a scheduled appearance at the World Meeting of Families in Dublin next week, it has been confirmed. Cardinal Donald Wuerl, the Archbishop of Washington, was due to give the keynote address, entitled “The Welfare of the Family is Decisive for the Future of the World,” in the RDS at 2.30pm next Wednesday. No reason has been provided for the decision.  Source

Hey...I can't keep track is Cardinal Wuerl consider a SODOMITE by the Rad Trad Lay community or is the Cardinal just not doing his job?