Good Morning Everybody! Apostate Salvini Is The SAVIOR Of Italy AND We Still Have TWO POPES! ~ Signed Mélanie 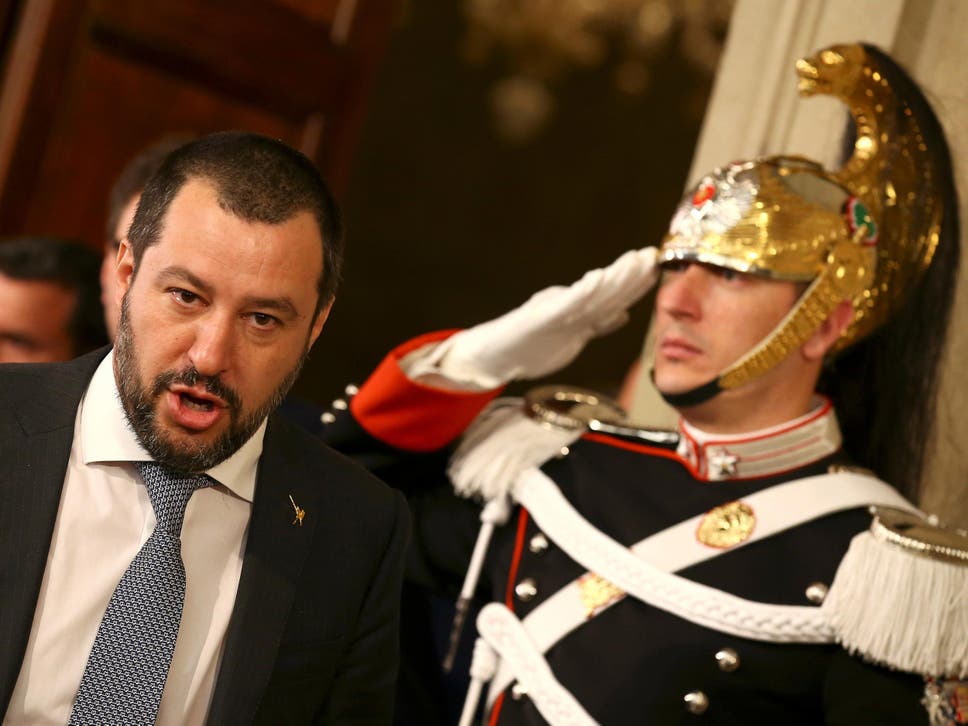 
NOT ONLY DO WE HAVE TWO POPES BUT WE NOW HAVE A SAVIOR:

The name Salvini is the patronymic or plural form of Salvino, whose Latin meaning is Savior.  Perhaps this is a sign that, like King David, Matteo Salvini could do great things for his nation in the name of the Lord despite his own admitted unworthiness. But then who among us can count himself worthy of the Lord’s favor? Source

Remember - the 35+ years of Chastisements do not start until the TWO Popes are dead......