What is a Grievance collector? In essence these are individuals who go out of their way to collect social slights, historical grievances, injustices, unfair or disparate treatment, or wrongs—whether real or imagined

They don’t forgive or forget and they don’t move on. They wallow in the actual or often perceived transgressions of others and they allow sentiments of animosity and vengeance to percolate and froth at the surface by their constant and attentive nurturing of those perceived wounds. As you can imagine, in an imperfect world where there are real injustices, where people make mistakes, and stupid things are said and done, the wound collector never has to go far to feel victimized.

Why do we call these “wounds” and not something else? Some have referred to these individuals as grievance or injustice collectors. These terms don’t do justice to the morbid pathology at work here any more than to call someone who suffers from bulimia or anorexia “food averse.” The illness that underpins the thinking and behavior of these individuals is psychological wounding.

Quite conversely, the wound collector not only hangs on to the wounds he perceives, he goes out and collects more wounds by selectively looking for those things that support his entrenched beliefs. Through flawed observations, logic, or reasoning, the wound collector is hobbled by a “confirmation bias” that systematically reinforces a pre-existing belief or position. Convinced of their beliefs, even in the face of contrary evidence, they become saturated and hobbled by their self-created toxic brew of irrational biases. This irrationality in turn breeds hate and contempt for others—two key features abundantly present with wound collectors.

Beyond a mere injustice, something we have all experienced, psychological wounding drives deep into the psyche of the individual. This causes them to develop maladaptive patterns of behavior, thinking, or interacting that are inflexible, antagonistic, interfere with interpersonal relationships or that are significantly distressing to the individual. Source

Where is all this leading.....

Priests and religious orders will be hunted down, and made to die a cruel death.Our Lady of La Salette 19 Sept. 1846 (Published by Mélanie 1879)

How soon before one of these Priests or Bishops or Cardinals ends up dead? 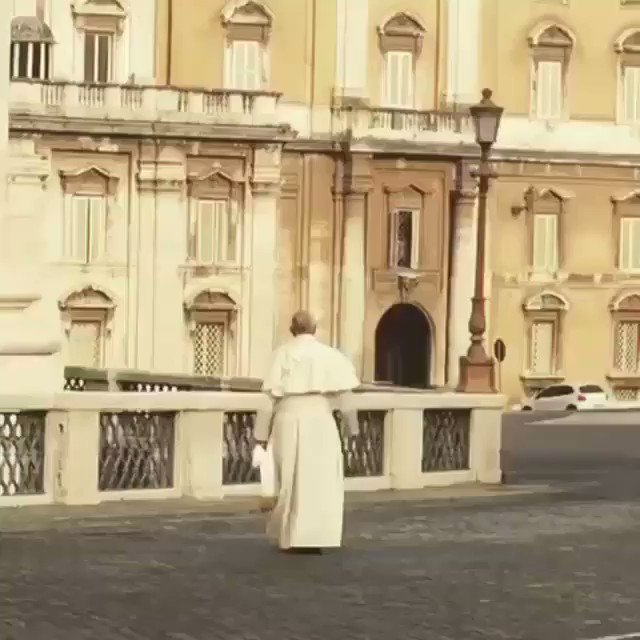