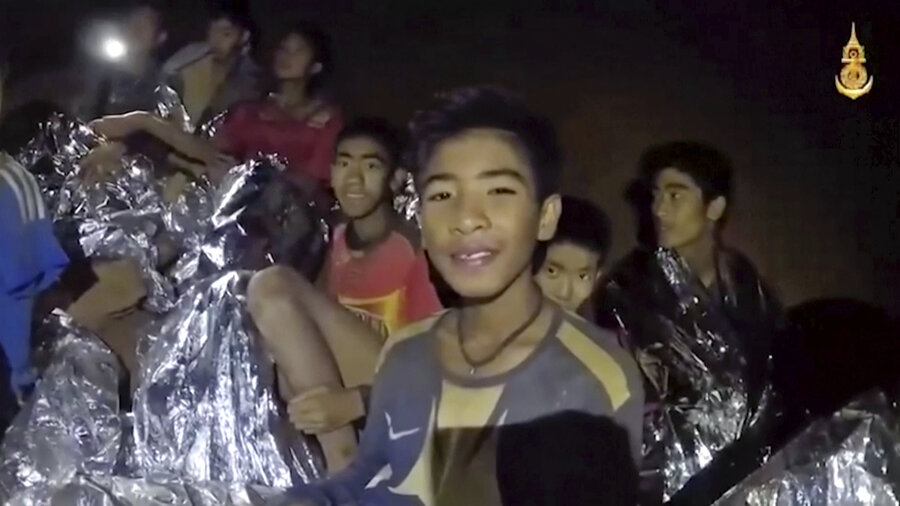 The Pope also turned his thoughts to a group of young boys who have been trapped in an underground cave in Thailand for over a week and said he is praying for them. Rescue searchers trying to reach the 12 boys, aged 12 to 16, and their soccer coach in a flooded cave complex are reportedly using huge pumps to reduce the water level, allowing divers to place guide ropes and oxygen tanks along the route. Sunday’s effort marks the first significant progress in several days in a massive attempt to reach the group that has been missing in the cave complex in northern Thailand for eight days. Rising floodwaters in the cave had stalled the search-and-rescue operation. Source

MAE SAI, THAILAND — A member of the Thai navy team attempting to rescue a group of young boys and their soccer coach from a flooded cave fell unconscious from a lack of oxygen and died shortly after, officials said Friday.  Speaking at a news conference, a commander of the Thai navy SEAL group said the retired navy SEAL was placing compressed air tanks along an exit route to assist the boys in their escape from the cave when his own oxygen ran out. He was found unconscious about 1 a.m. Friday. Efforts to revive him were unsuccessful, and he was later transferred to a hospital where he was pronounced dead on arrival.  “It is sad news,” Pasakorn Boonyalak, deputy governor of Chiang Rai province, said at the news conference. “His job was to deliver oxygen, but he did not have enough on his way back.” Source 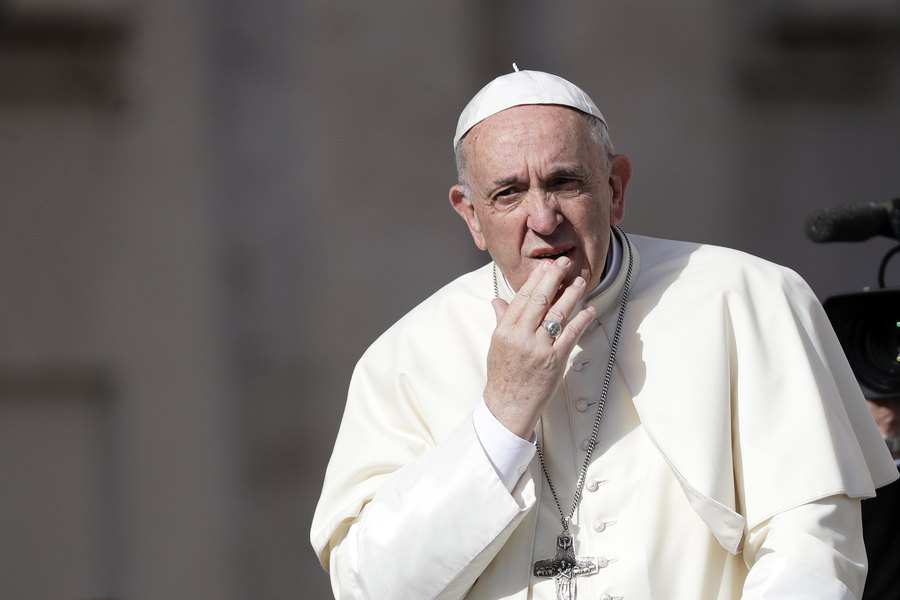