Updated List of Potential Candidates For FORERUNNER TO THE ANTICHRIST 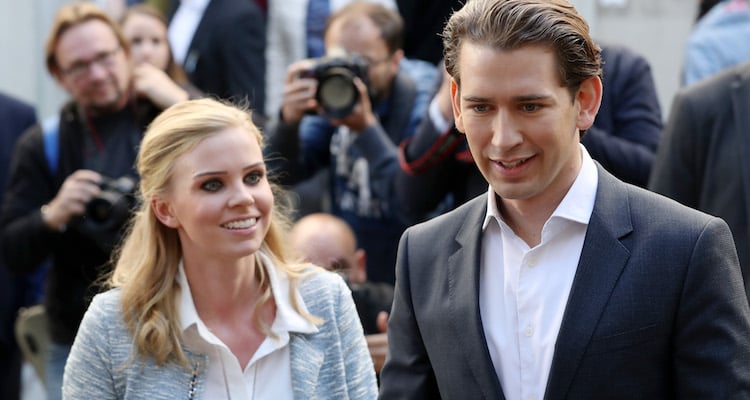 Sebastian Kurz’s & Girlfriend Susanne Thier
It's in their eyes.....


“A forerunner of the Antichrist, with his troops gathered from several nations, will fight against the true Christ, the only Saviour of the world. He will shed much blood and will want to annihilate the worship of God to make himself be looked upon as a God. Our Lady of La Salette 19 Sept. 1846 (Published by Mélanie 1879)

Updated list of potential candidates for Forerunner to the Antichrist

Candidates Voris & Skojec are two fat lazy Americans - so I will probably cross both of them off the list soon.

ABB is a confirmed killer.

The two top candidates are both politicians

And because the two are democratically elected politicians they both have power and resources to wage war on the Church.

Kurz has the look of the Forerunner to the Antichrist

Apostate Salvini has the motive to wage war on the Vatican. The Lega Nord is a Nationalist political party that was created in order to separate Northern Italy from Rome. The Lega Nord hates Rome.

I really should drop Gary & Stevie from the list. Can't see either one of them giving up all of the American creature comforts to live on top a steep Mountain lying in wait to murder the Fatima Pope and faithful. These two fat slobs are not known for their penances and mortifications with the Retreats at Sea and whatnots....

Sebastian is the fittest 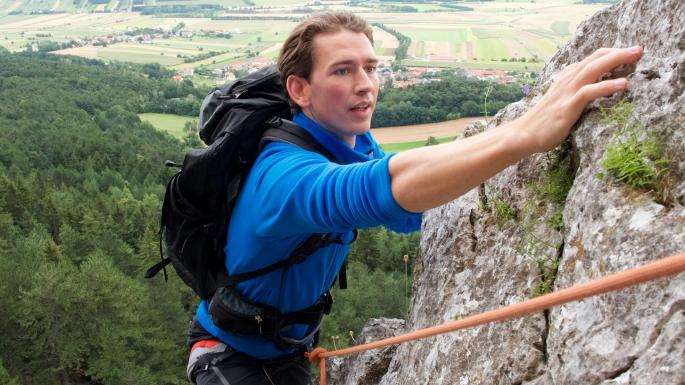 This assessment is an open source work and no tax payer money was used.