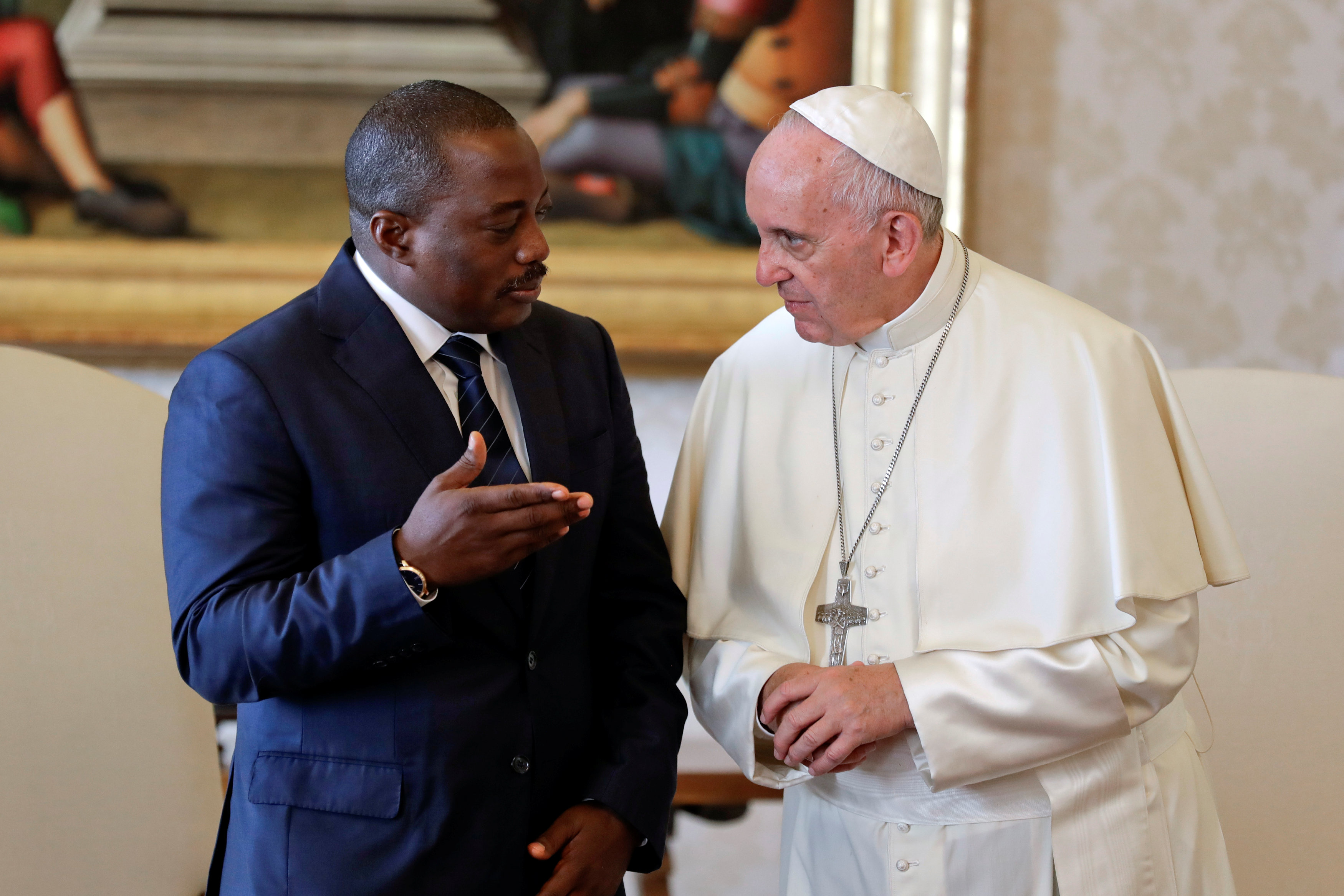 “Facing the tragic continuation of conflicts in different parts of the world, I invite all the faithful to a special day of prayer and fasting for peace Feb. 23, the Friday of the first week of Lent,” Pope Francis

At least 49 dead after boat capsizes on Congo River

KINSHASA, Congo – Congolese officials say at least 49 people have died after a boat tipped over on the Congo River in the country's northwest. The vice governor of Tshuapa province, Richard Mboyo Iluka, says the boat was taking people from Monkoto to Mbandaka city on Thursday but capsized just outside Wafania. He tells The Associated Press that a team has been dispatched to investigate and get a more realistic death toll. He says he doesn't know how many people were on the boat or how many are thought to have survived. The vice governor says the cause of the accident remains unknown. Boats transporting people along the river, a key travel corridor in Congo, are often overcrowded. Source