Rad Trad Bloggers Are So Focused On The Alfie Evans Story....That They Missed This...... 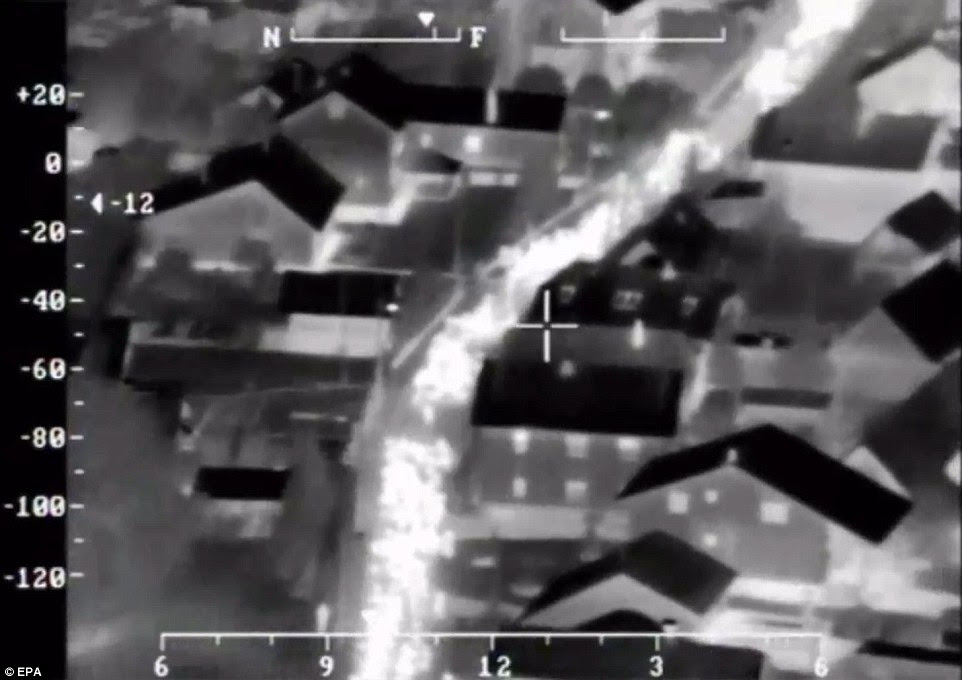 Remember what happened when all the Rad Trad lay folk  focused all their energies on that Synod on the Family a few years back?

Millions of Muslims entered Europe during the Synod on the Family.

Not one Rad Trad Blogger said anything about it.

It was not until about a month or two later that rad Trad Bloggers woke up to the Islamic invasion.

Well the same is happening now - just about every Rad trad Blogger is busy with Alfie Evans story.

So I expect something dramatic to happen that will catch the Rad Trad Blogging community off guard. One of those "What! Europe was invaded by Muslims?" moments...

What it is I don't know.