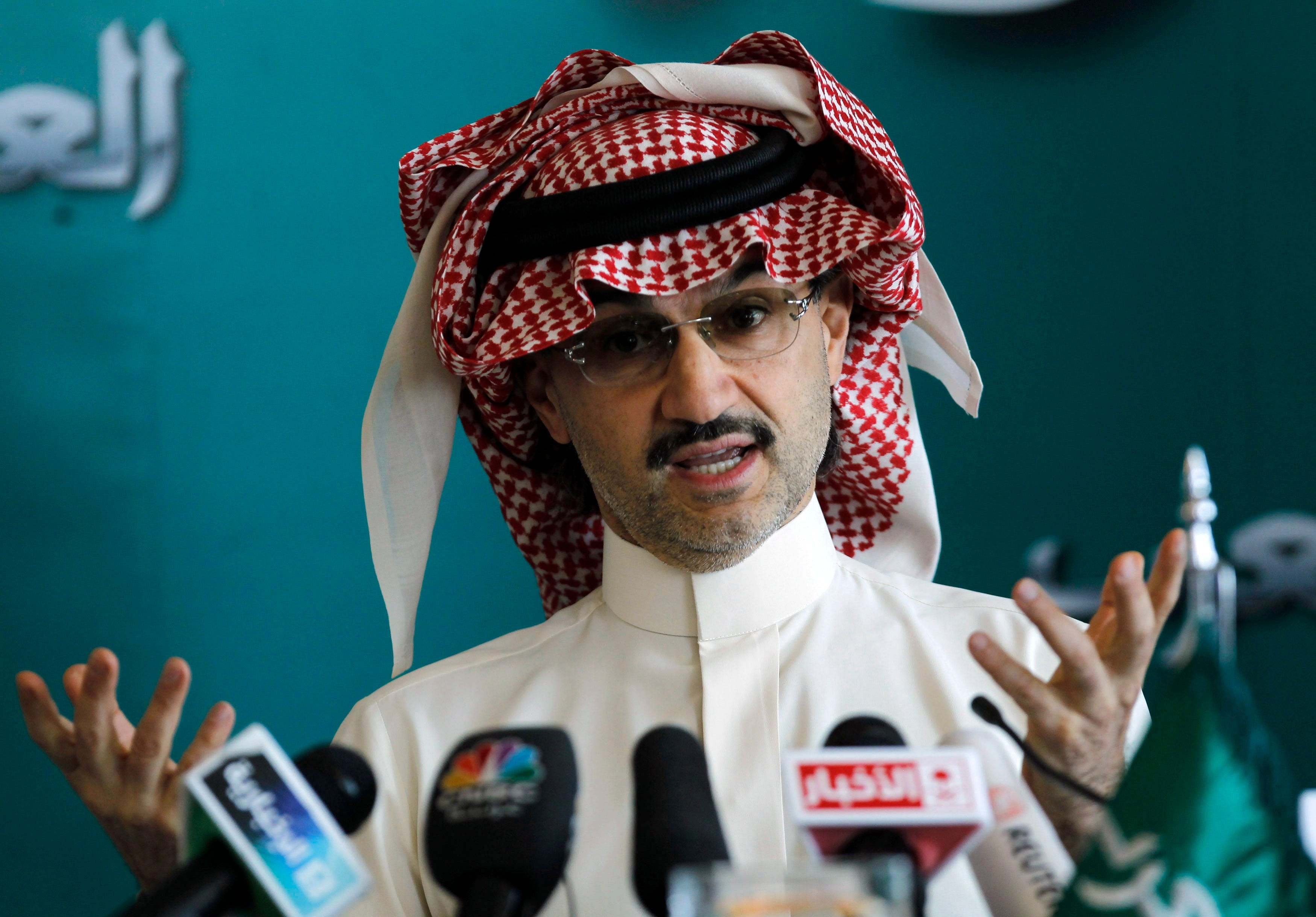 On the arrest of the Prince:

LONDON — Saudi Arabia announced the arrest on Saturday night of the prominent billionaire investor Prince Alwaleed bin Talal, plus at least 10 other princes, four ministers and tens of former ministers. The announcement of the arrests was made over Al Arabiya, the Saudi-owned satellite network whose broadcasts are officially approved. Prince Alwaleed’s arrest is sure to send shock waves both through the kingdom and the world’s major financial centers. Source

Now that the Prince is gone  - probably for good Muslim Catholic dialogue should suffer....

Our Lady of La Salette On Vatican II: The Church Will Be In Eclipse

Everyone now follows the spirit of Vatican II and no longer follows the faith of our Fathers....

The Church has yield a time of darkness - Vatican II and the New Mass was the start of this darkness.

We have yet to witness a frightful crisis in the Church....

The TWO Popes Must die first.....
PROPHECY OF MELANIE ON TWO POPES: "I didn't see, I don't see any Great Pope or Great Monarch before an extremely great tribulation, horrifying, terrible and general for all Christendom. But before that ti…