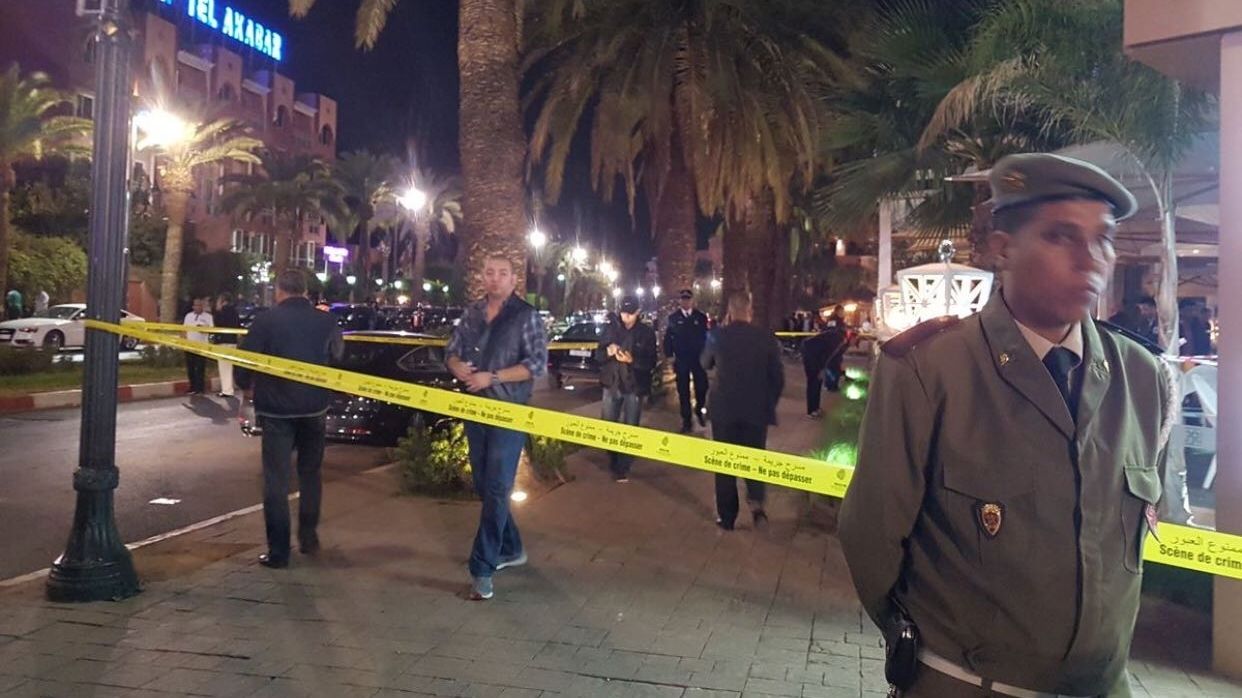 Morocco doom is taking too long....

Morocco: 2 shot in Marrakech attack, assailants on the run
Two people were shot last night in a drive-by shooting at a café in the Moroccan city of Marrakech. Two people on board a TMAX scooter opened fire on the terrace of the café La Crème in the Hivernage district, according to local media reports. The alleged killers opened fire at approximately 19:45 outside the cafe located which is situated in front of the Marrakech Court of Appeal. Security services were dispatched to the scene and the perimeter was cordoned off. Twenty-six-year-old medical student Hamza died after being shot in the head, while two others were injured including a young woman who was accompanying the victim. The victims were brought to the University Hospital of Marrakech, the Moroccan Press Agency reported. Source


One killed, two hurt in Morocco tourist town shooting
Rabat - One man was shot dead and two others were hurt in a tourist area of Marrakesh, authorities in Morocco said, adding that it appeared to be a local settling of scores. Two attackers wearing balaclavas shot the victim at a cafe in the town, a popular destination for foreign visitors. The man, who was hit in the head, died instantly. The two assailants also injured two other people in a hail of bullets before they fled on a motorbike, local authorities said. Initial investigations indicate that the dead man was specifically targeted, authorities said. Morocco's head of government said on Twitter that two people had already been arrested. The cafe where the shooting happened is located in a very busy tourist section of the town, close to several popular hotels. The incident prompted widespread concern on social media, with rumours of a terrorist attack circulating on the Moroccan internet. Shooting deaths are extremely rare in Morocco, where there are very few guns in circulation. The kingdom has previously been the victim of terrorist attacks, with 45 people killed in 2003 in Casablanca, and 17 killed in Marrakesh in 2011 Source 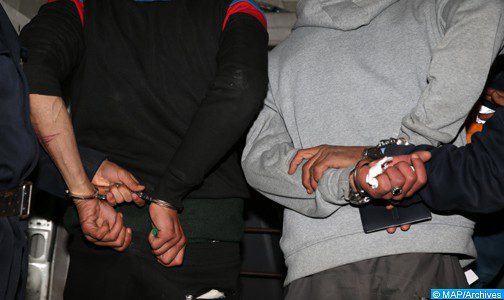