There will be thunderstorms which will shake cities Our Lady of La Salette 19 Sept. 1846 (Published by Mélanie 1879) 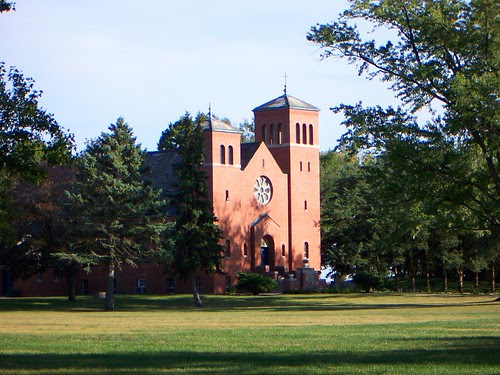 ALBION, Ill. – The U.S. Geological Survey reports that a small earthquake in southeastern Illinois was felt across parts of Illinois, Indiana and Kentucky.  The USGS says the preliminary 3.8-magnitude earthquake occurred at 6:47 a.m. Central Time on Tuesday about 7 miles northeast of the city of Albion. The agency says the quake caused light to moderate shaking and very light damage. The quake’s preliminary depth was a little more than 7 miles.  The Edwards County Sheriff’s office in Albion says there have been no reports of damage or injuries.  The USGS says shaking was felt in Terre Haute and near Bloomington in Indiana, Owesboro and Paduch in Kentucky, and Effingham and Carbondale in Illinois.  Albion is about 140 miles west of Louisville, Kentucky. Source 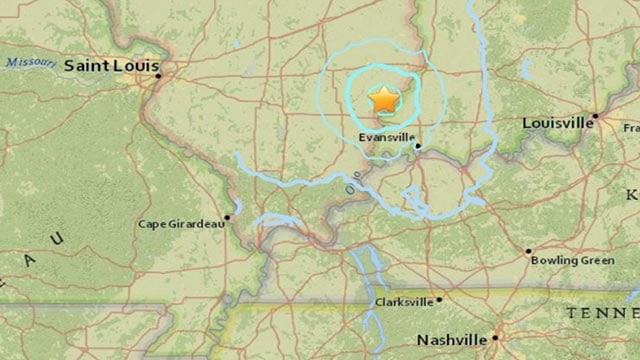 ILLINOIS (KFVS) - Did you feel it? A 3.8 magnitude earthquake rattled parts of southern Illinois early Tuesday, Sept. 19. The quake occurred about seven miles northeast of Albion, Illinois. The quake hit around 6:47 a.m. Tuesday. It had a depth of about nine miles. In 2008, a 5.2 earthquake hit along the same fault line with strong aftershocks. Source

Layman Steve Skojec And His One Peter Fiver's Itching Ears Look Out Side Holy Mother Church For Answers...Intellectual Dark Web Is The Answer? .

"For there shall be a time, when they will not endure sound doctrine; but, according to their own desires, they will heap to themselves teachers, having itching ears:" [2 Timothy 4:3]
Well let's just watch what happens to this lot.
Here is the first of many articles from Layman Skojec on why he is looking for answers outside Holy Mother Church.
Things are Broken. We Need to Upgrade Our Sense-Making Apparatus

Layman Stewart Davies: For much of my life, I would disregard those who, regardless of the substance of what they say, were, (are) not 'Catholic'. The Catholic Church is invested with he fullness of revealed Truth. Why would anyone with a glimmer of understanding feel the need of an 'outside input'.

Layman Skojec: This is the exact instinct we need to begin re-examining.

Good luck with that!

Ever heard of the Antichrist?