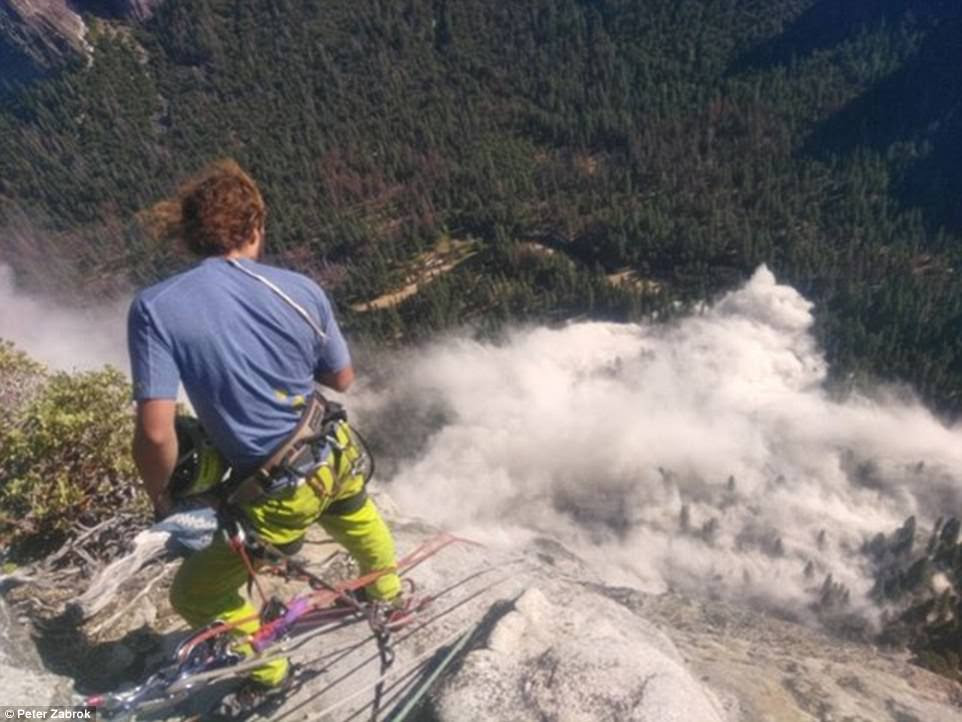 “At the first blow of His thundering sword, the mountains and all Nature will tremble in terror, for the disorders and crimes of men have pierced the vault of the heavens.Our Lady of La Salette 19 Sept. 1846 (Published by Mélanie 1879)


Did Mélanie fabricate the 1879 La Salette as some self-proclaimed prophets say?


Steve Skojec Mod > Paul Dale • 6 days ago My understanding is that there have always been concerns that Melanie fabricated this last message later on, whether as a cry for attention (she was living a cloistered life, and perhaps missed the buzz of being a seer) or for some other reason. The earlier visions of La Salette are not in dispute. And of course, it's possible that this message is real. But without being able to verify its authenticity, it strikes me as a tenuous data point in arguing a case for moral certitude on an issue of this importance. I myself have cited this same message in the past, though with the caveat that we don't know if it is authentically from the Blessed Virgin. I'm not seeing the comparison with Sister Lucia, since to the best of my knowledge, none of her statements about what she was told have ever been called into question.  Source

Are you starting to sense that something terrible is occurring....

Have there not been strange events and devastating natural disasters since the Great American Eclipse? 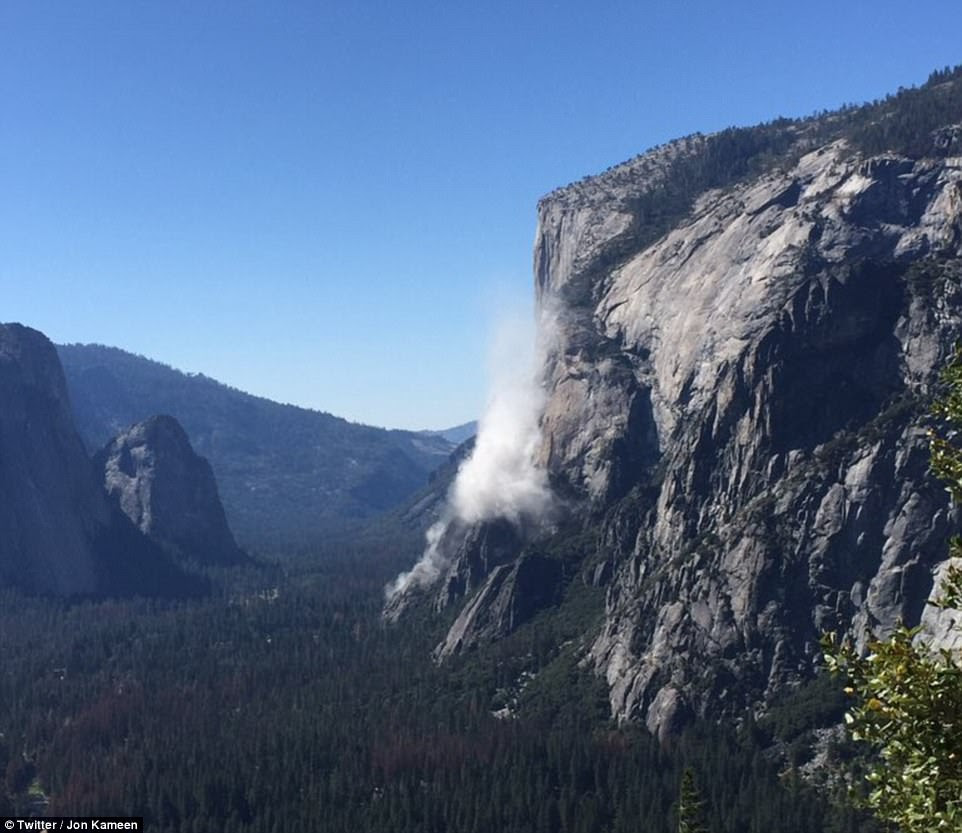 27 September: One Dead In ‘Enormous’ Rockfall at Yosemite’s El Capitan

Please read again what Mélanie wrote down in 1879:

“At the first blow of His thundering sword, the mountains and all Nature will tremble in terror, for the disorders and crimes of men have pierced the vault of the heavens.

And after reading about the TWO Massive Rock Falls ask yourself if what Mélanie wrote down is fabricated?