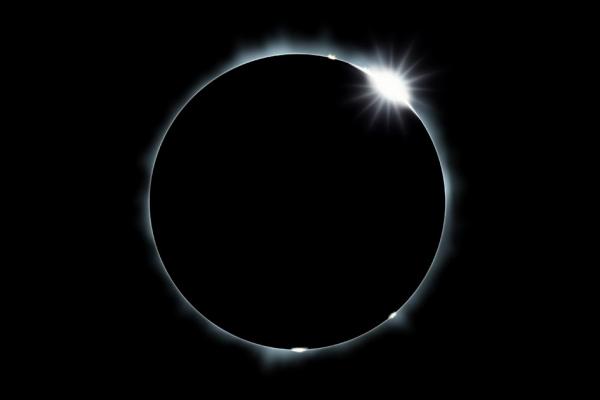 gathered leaks by a secret source.......

Didn't Stevie say that Benedict resigned because he was blackmailed.

That was a lie. Benedict was not blackmailed over his brother's involvement in a child sex abuse case. Because Benedict's brother was not involved in any such scandal.


According to Laporta, Milone [supervisor of Vatican’s finances] was nosing around in the ambiguous maneuvers alleged to have brought about an approximately $1-million donation to Hillary Clinton’s electoral campaign, taken from Peter’s Pence. Rumors about it were already circulating in February 2016, when Laporta gathered leaks by a secret source, ironically called “Pretino” (“Little Priest”), who declared that the Vatican was providing Clinton with financial aid but that Trump would win the election thanks to an FBI investigation against Clinton. According to Laporta, it is not by chance that at the same time as Milone resigned, Cardinal George Pell was being investigated on allegations of sexual abuse for events that had occurred forty years ago. Someone was trying to divert attention from the Peter’s Pence story, and at the same time was indirectly reassuring all subjects potentially involved in the scandal that silence would be maintained. Source

Stevie lies in order to force Benedict into making another public statement? Why is Stevie doing this?

Stevie accuses Benedict's brother of being a pervert. Maybe Stevie is the pervert.

Maybe this is all a sexual fetish of Stevie - trying to make Pope Benedict make a public statement? Is this how Stevie gets off?

Will Stevie ever stop the lies?