King Felipe's Minute Of Silence Is Not Going To Stop Muslim Terrorist Attacks + Will Not Unite + Will Not Bring About Peace. 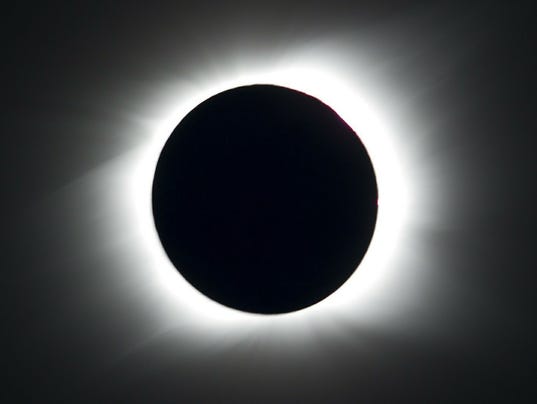 As was mentioned several times before on this blog. balloons and flowers and moments of silence will not stop Muslim violence.  It will not unite it will not bring about police.