HAJJ DOOM! Torch Tower In Dubai Marina Has BEEN TORCHED!

Fire breaks out at Dubai Marina tower, no casualties 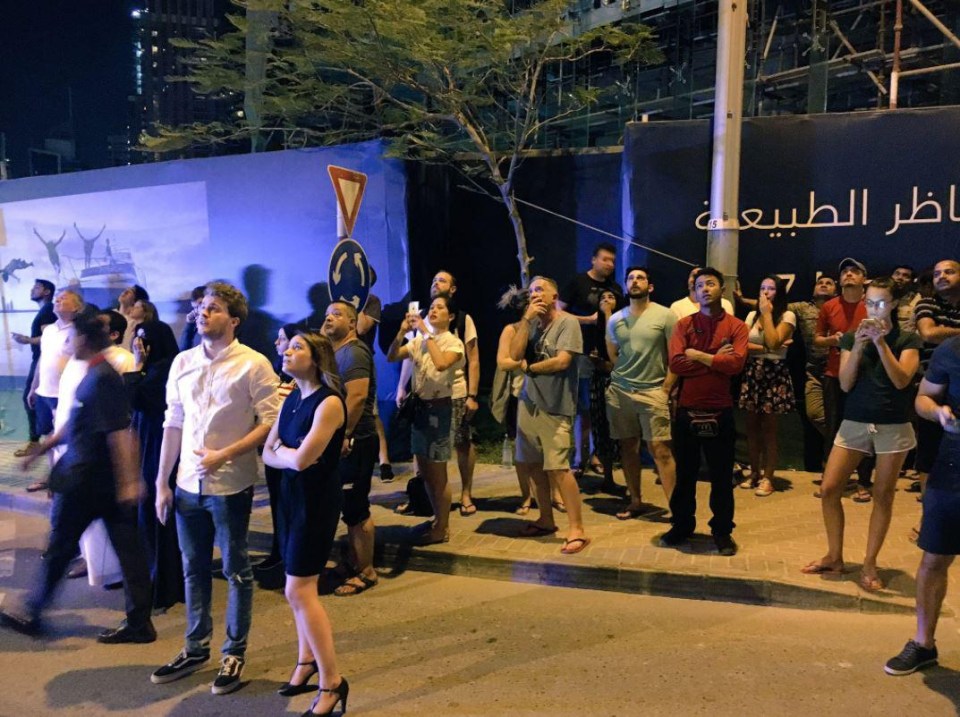