Just one month ago the pope appoints a Filipino as Nuncio to Qatar:

Now All Hell is breaking loose in QATAR! 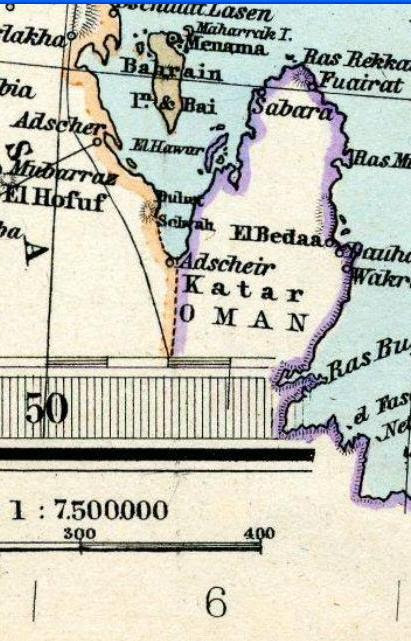 Standard & Poor's downgraded Qatar's debt on Wednesday as the riyal currency fell to an 11-year low amid signs that portfolio investment funds were flowing out of the country because of Doha's diplomatic rift with other Arab states.  S&P cut its long-term rating of Qatar by one notch to AA- from AA and put the rating on CreditWatch with negative implications, meaning there was a significant chance of a further downgrade.

Turkey Agrees to Send Up to 3,000 Troops to Qatar Amid Gulf Diplomatic Crisis

WASHINGTON —  Turkey's decision to send up to 3,000 troops to Qatar further cements their growing ties, but it virtually eliminates a possible role for Ankara to mediate between Qatar and the Gulf states that have decided to isolate it for alleged support of terrorism.  Both countries have found themselves increasingly isolated Turkey for the increasing authoritarian rule of President Recep Tayyip Erdogan and Qatar for its alleged financial support of extremist groups and growing ties with Iran, the main competitor to Saudi Arabia for power and influence in the region. Qatar denies the allegation.  Erdogan reportedly tried to intervene after Saudi Arabia, the United Arab Emirates, Bahrain, Egypt and Yemen cut diplomatic ties Monday with Qatar and took other measures to pressure it. He then convened a special session of Parliament on Wednesday night to authorize the dispatch of up to 3,000 troops to Qatar and hold military exercises with the country.  Saying both countries faced the “same threats,” Turkey agreed last year to open a military base in Doha and had already dispatched 150-300 troops there. The agreements that were finalized Wednesday were signed in 2016 but had not yet been approved before suddenly being pushed to the top of Parliament's agenda. Source 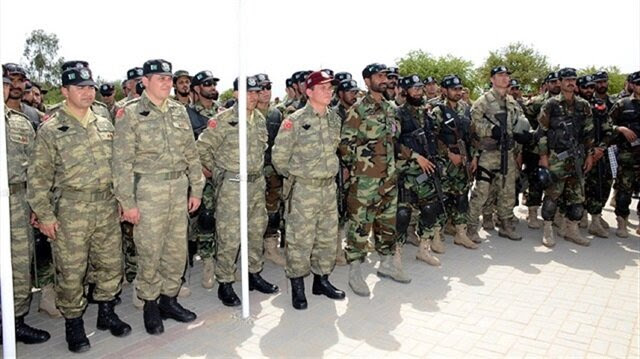 Pakistan to send soldiers to Qatar

Following Turkey’s decision to deploy troops in Qatar, Pakistan took a similar step, by deciding to send twenty thousand soldiers to the region After the Grand National Assembly of Turkey (TBMM) decided to deploy troops in Qatar, Pakistan also took action to send soldiers to Qatar. Pakistan has passed a motion to send twenty thousand soldiers to Qatar. Turkey launched diplomatic initiatives to defuse the tension in the region after nine countries, including Saudi Arabia and Egypt, cut their diplomatic ties with Qatar, and tried to impose an embargo on the country. Within this framework, Turkish President Recep Tayyip Erdoğan spoke to the leaders of the countries in the region, and called for dialogue for settlement of the crisis. Turkey’s parliament ratified the decision of sending troops to the region, within the framework of the military base agreement which was agreed to by Qatar and Turkey in 2014, and was signed in 2015. Turkey, Pakistan will also provide support to defusing the tension in the region, by sending twenty thousand soldiers to Qatar.