Lt. Col. Ray Tiongson of the Philippine Army claims Daesh’s invasion of Marawi City and the spiraling security crisis the sudden attack spawned is "not the reason" Brig. Gen. Nixon Fortes, the general tasked with combating hostile elements on the island of Mindanao, has been let go. However, an (unnamed) source told Reuters the decision was indeed driven by the commander’s failure to marshal troops to Mindanao island’s Marawi City despite substantial intelligence indicating the Maute criminal syndicate and foreign jihadists were assembling there. If true, the lapse isn’t the only unforced error anti-Daesh forces in the Philippines have committed over the past few days. The general’s ouster occurs just two day after a government bomb accidentally “missed” its Daesh target and “hit our troops," killing 11 government soldiers, the Philippine defense secretary said. Two bombs were intended for Daesh positions, "but the second one missed … there must be some mistake there,” Secretary Delfin Lorenzana explained, according to CNN Philippines. Source>>>>>> 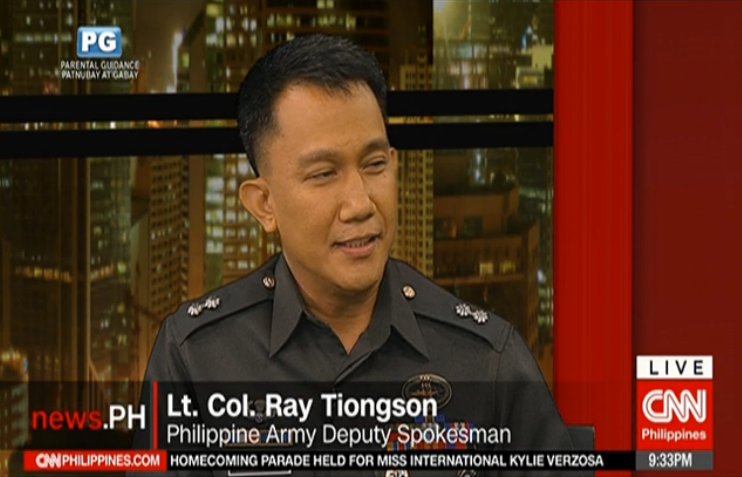