Good Morning Everybody We Have TWO POPES! Pope Francis Complaint That Pope Benedict Did Not Completely Remove Himself From The Chair Of Peter Like He Said He Would! ~ Signed Mélanie 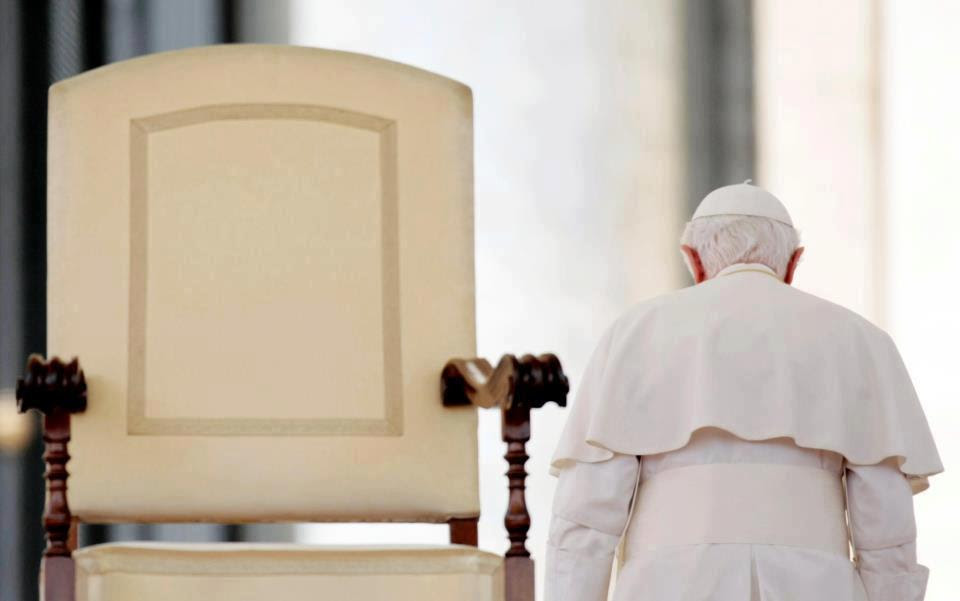 Pope Francis complaint that Pope Benedict did not completely leave the Chair Of Peter like he said he would: 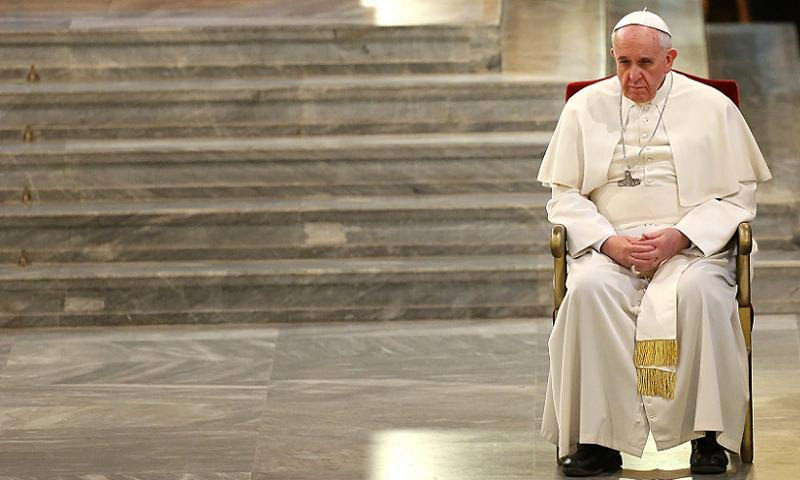 “All shepherds have to step down. There comes a moment where the Lord says ‘go to another place, come here, go there, come to me.’ And it’s one of the steps that a shepherd must take; be prepared to step down in the correct way, not still hanging on to his position. The shepherd who doesn’t learn how to do this because he still has some links with his sheep that are not good, links that are not purified by the Cross of Jesus.” Source

Now if that doesn't convince you that we have TWO POPES.....