Pope Francis To British Airways: If You Fire Anyone Or Relocate Your Business Because You Can Increase Profit, You're One Of Those Evil Speculators!

The Pope: who lays-off and relocates is not a businessperson but a speculator

Those who think they are solving their company’s problems by firing people are not good businesspersons, they are traders. Today they are selling their people; tomorrow they will be selling their own dignity. It is an ongoing suffering, and sometimes, good ideas come out from this suffering in order to avoid dismissal. I remember almost a year ago, during a Mass at Santa Marta, a man who was weeping approached me: “I came to ask for grace, I can’t go any further, and I have to file for bankruptcy. That would mean dismissing about sixty workers, and I do not want to that, because I feel like as if i was firing my own self! “And that man was crying, he was a good businessman. He praised and prayed for his people, because they were his people! “Its my family”.

One of the illness of the economy is the progressive transformation of entrepreneurs into speculators. Entrepreneurs must never be confused with speculators, they are two different types. The speculator is a figure similar to what Jesus in the Gospel calls mercenary, in opposition to the good shepherd. They see companies and workers only as means to profit, they use companies and workers to make profit, they do not love them. They don’t consider laying-off, shutting down, relocating the company a problem, because speculators use, exploit, eat people and means for their own profit. When good entrepreneurs inhabit the economy then businesses are friendly to the people. When the economy is in the hands of speculators, everything is ruined. It becomes a faceless, abstract economy. Behind the decisions of speculators, there are not people, so they don’t see people when they are laying off. When the economy loses contact with the faces of the people, it becomes faceless and therefore ruthless. Vatican Insider

British Airways canceled all its flights from London's two biggest airports on Saturday after a global computer system failure caused confusion and chaos, with thousands of passengers queuing for hours and planes left stuck on runways. The airline, which said there was no evidence of a cyber attack, said the major outage meant it had been forced to cancel all scheduled flights from Heathrow and Gatwick and had also hit its call centers and website."Most long-haul flights due to land in London tomorrow are expected to arrive as normal, and we are working to restore our services from tomorrow, although some delays and disruption may continue into Sunday," said BA, part of Europe's largest airline group IAG. "We are extremely sorry for the inconvenience this is causing our customers during this busy holiday period." The problems, which passengers said had affected flights across Britain, came on a particularly busy weekend with a public holiday on Monday and many children starting their school half-term breaks. Terminals at Heathrow and Gatwick became jammed with angry passengers, with confused BA staff unable to help as they had no access to their computers. Reuters>>>>>> 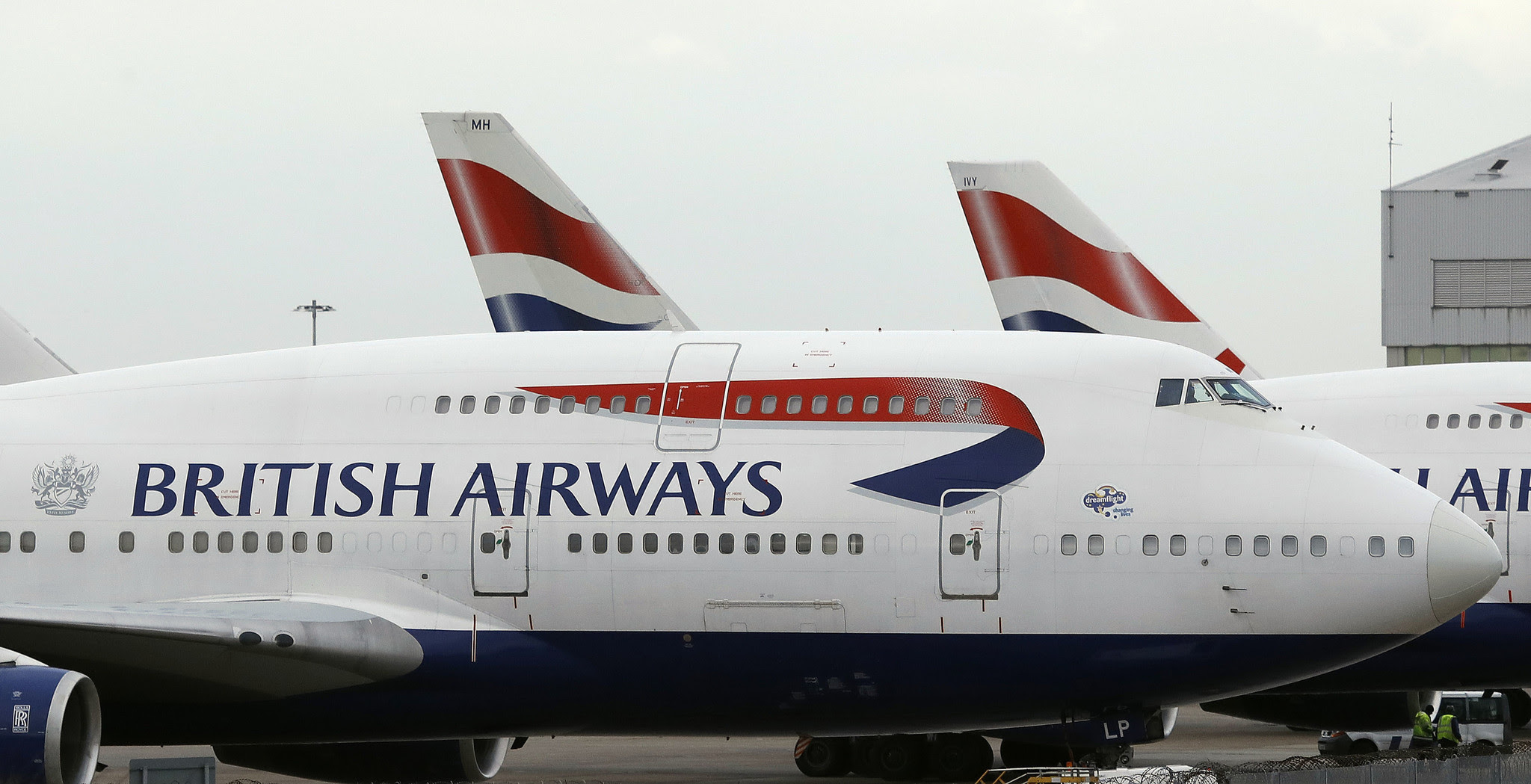