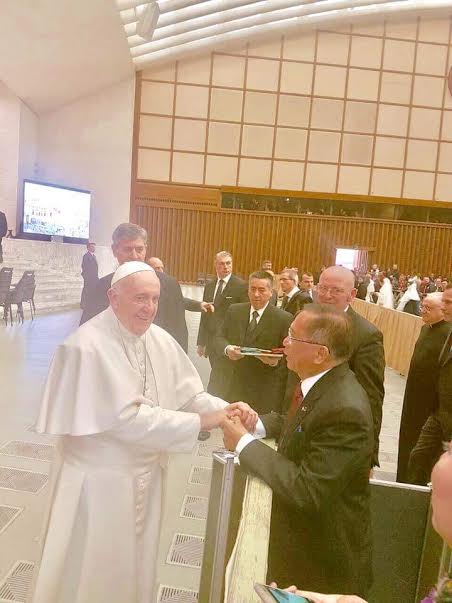 Pope said he will BLESS Duterte.....

Pope's blessing have been turned into a curses

MANILA — Pope Francis has given a blessing for President Duterte, peace adviser Jesus Dureza said on Wednesday. Dureza met the Pope at the Vatican, and he asked the Pontiff to bless the Philippines. Pope Francis replied: “I will also bless your President,” according to Dureza.The Pope also received Mr. Duterte’s letter on Wednesday, handed to him by Foreign Affairs Secretary Perfecto Yasay. President Duterte personally wrote to Pope Francis to thank him for his visit to the Philippines and assured the Catholic Church leader of his “highest esteem and respect.”  Source 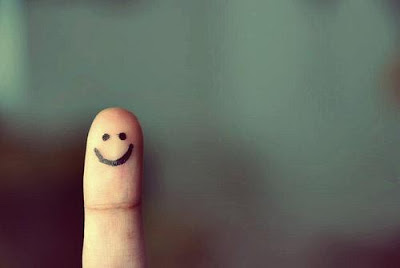