Who Is A Better Predictor Of Earthquakes? Pope Francis? Or Frankie MacDonald?

There will be thunderstorms which will shake cities, earthquakes which will swallow up countries. Our Lady of La Salette 19 Sept. 1846 (Published by Mélanie 1879)

Who is better predictor of earthquakes?

The latest earthqauke in New Zealand was predicted by Frankie MacDonald on October 21st. 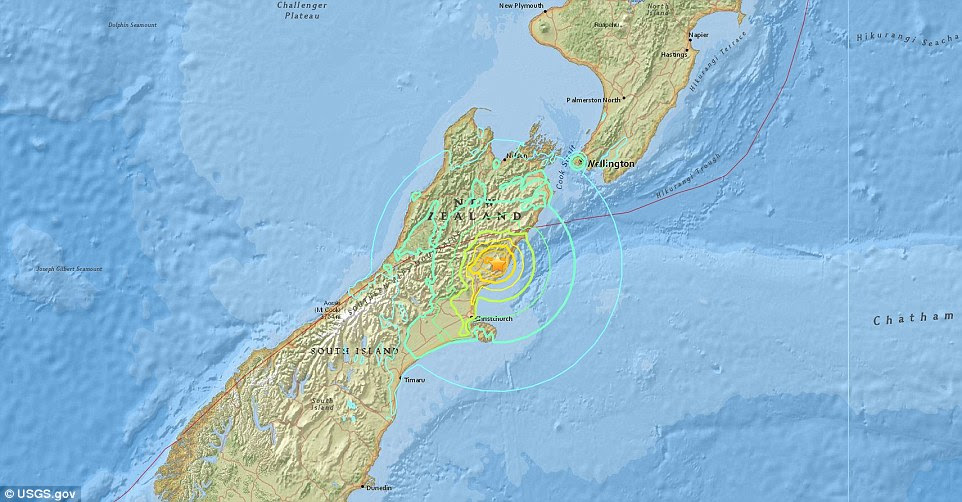 I don't follow Frankie MacDonald that much - only when others point out his correct predictions.

Pope Francis on the other hand does not know he is predicting earthquakes. I do think the Pope does wonder about the doom events that transpire after he utters a prayer for victims of some natural disaster or some terrorist incident. What usually happens is that once Pope Francis takes notice of a disaster he send up a prayer and with in Nine days another doom event occurs somewhere in the world. I call it the Pope Francis Nine Day Doom Novena. The track record for this Doom Novena is remarkable. Lately the doom events have been sparce and therefore the Pope is not required to send up his prayers - thus causing more doom elsewhere.