WHICH TRUTHS ARE CATHOLIC TRUTHS? BOOK 2 CHAPTER 5 According To The Second Opinion, There Are Five Kinds Of Truth Catholics Must Accept ~ WILLIAM OF OCKHAM 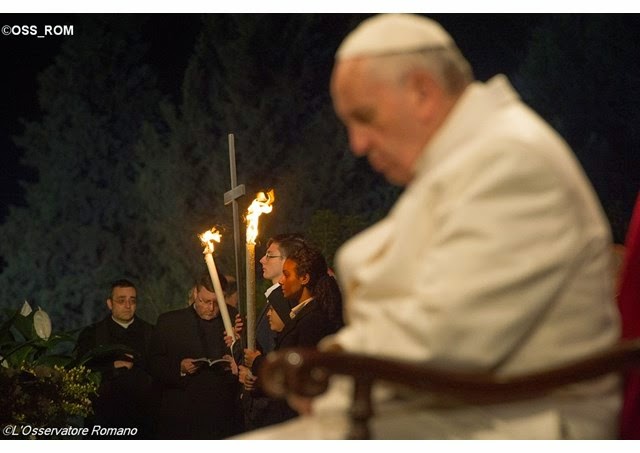 WHICH TRUTHS ARE CATHOLIC TRUTHS?

According to the second opinion, there are five kinds of truth Catholics must accept

Student You have given me a fine opportunity to think about these things by what you have said, yet I do not intend to seek to know more now. But would you please indicate without any proof how many kinds of truth, according to the opinion of the aforesaid, it is necessary for catholic christians to assent to.

Master They hold that there are five kinds of truth from which christians are not permitted to dissent in any way. The first is those which are handed down in sacred scripture or can be inferred from them by necessary argument. The second is those which have come to us from the apostles through the report of those who succeeded them or through the writings of the faithful, even if they may not be found included in the sacred scriptures and can not be inferred from them alone by necessary argument. The third is those which we find in chronicles or histories or the accounts of believers which are worthy of trust. The fourth is those which can be clearly inferred from truths of the first and second kind alone or from them or one or other of them together with truths of the third kind. The fifth is those which, in addition to the truths revealed to the apostles, God revealed to or, also, inspired in others or would newly reveal or even inspire, a revelation or inspiration which has come or, also, would come to the universal church without any doubt.

Student Although I did not intend to trouble you further about these matters, nevertheless because you omitted one kind of truth about which no catholic has doubts, set down why they do not count among other truths those which are found in the decretals and definitions of the church?

Master They do not make particular mention of those truths for this reason, that they think that when the church proceeds correctly it determines or defines no truth unless it can base itself on sacred scripture, on the traditions of the apostles, on indubitable chronicles, histories or revelations of believers, or on those things which follow from these or any one of them, or on divine revelation or inspiration manifested in the due way. And all the truths that the church determines or defines, therefore, are known to be included under some of the above five kinds.

Student What you are reporting urges me to ask questions about the above proposition. What do those who affirm the above position think about the approval of the canon of the bible, of other books composed later and of all the others which the church is known to approve?

Master They hold this as quite certain, that it is not in the power of the church to approve or also to reject anything at all as it pleases, but when the church has approved anything correctly it has based itself on some of the above five kinds of truth. Hence also in the present case they do not make any real distinction, although there is a nominal distinction, between approval on the one hand or determination or definition on the other.