Pope Francis Will Have To Buy 700 More Coffins For All The Muslims He Invited To Immigrate To Italy: 700 Muslims Drown Off Of The Coast Of Lampedusa 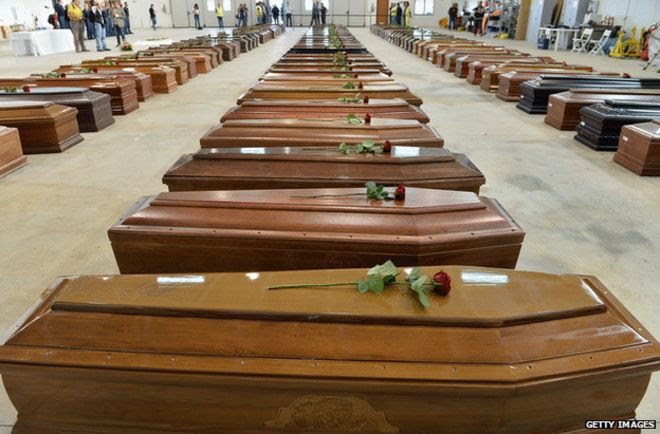 Hundreds of people are feared to have drowned after a boat carrying up to 700 migrants capsized in the Mediterranean Sea, the Italian coastguard says. A major rescue operation is under way after the vessel carrying "between 500 and 700 migrants" capsized at midnight local time, in Libyan waters south of the Italian island of Lampedusa. So far 28 people have been rescued. Since the start of the year, at least 900 other migrants are thought to have died crossing the Mediterranean Sea. In the past week alone, Italy's coastguard rescued 10,000 migrants whose vessels ran into trouble. BBC Read More>>>>> 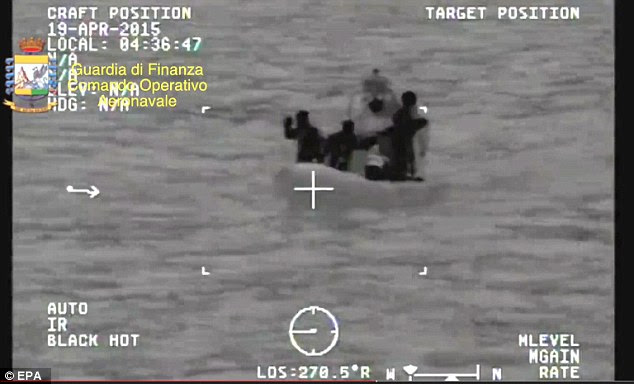