Dearly beloved, believe not every spirit, but try the spirits if they be of God: because many false prophets are gone out into the world 1Jn.4.1

Test the spirits....how many times has Pope Francis uttered the word 'DIALOGUE'?? A thousand times a million times?

So let's test the spirit of Pope Francis & his Dialogue.

Let's test Pope Francis and drop him by helicopter onto the North Sentinel Island, and see if Pope Francis can Dialogue his way out... 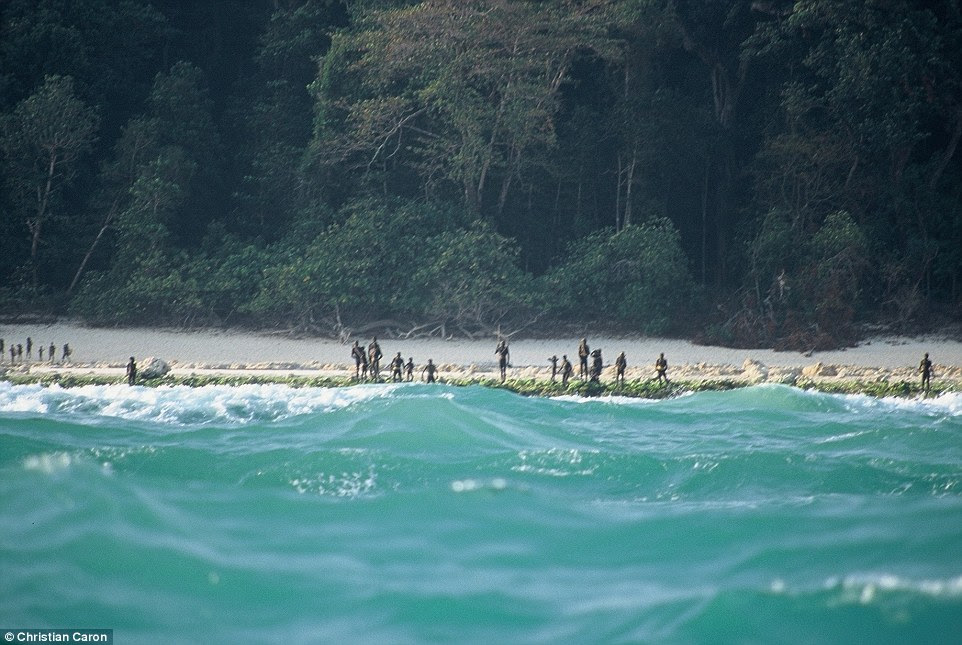 From the sky it appears to be an idyllic island with amazing beaches and a dense forest, but tourists or fishermen don’t dare to set foot on this outcrop in the Indian Ocean due to its inhabitants’ fearsome reputation. Visitors who venture onto or too close to North Sentinel Island risk being attacked by members of a mysterious tribe who have rejected modern civilisation and prefer to have zero contact with the outside world. When they do interact with outsiders, it usually involves violence – the indigenous Sentinelese tribe killed two men who were fishing illegally in 2006 and have been known to fire arrows and fling rocks at low-flying planes or helicopters on reconnaissance missions. Daily Mail Read More>>>>>>> 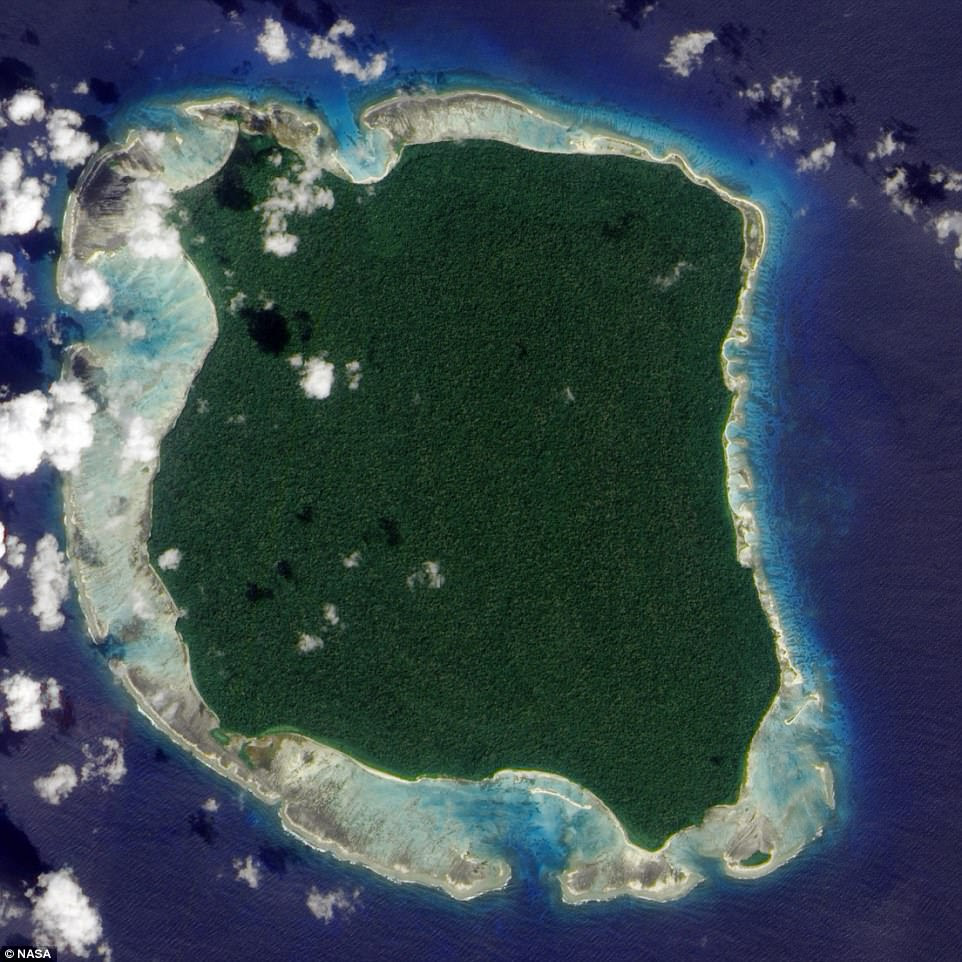