IS IT FOR CANONISTS, OR FOR THEOLOGIANS, TO DECIDE WHAT IS HERESY? - WILLIAM OF OCKHAM BOOK 1 CHAPTER 5 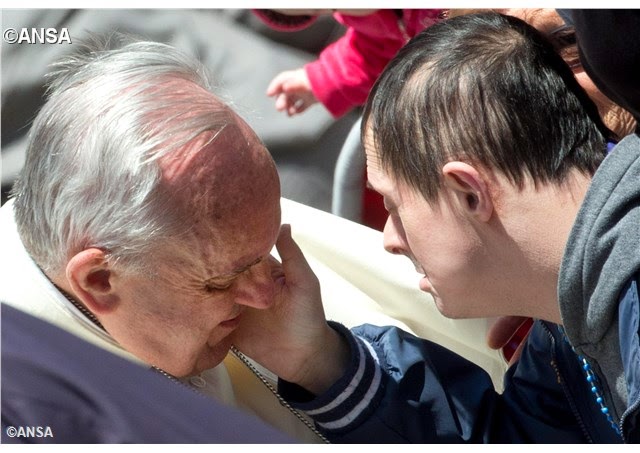 Student: IT SEEMS TO ME that you have reported a reasonable reply to the second argument. And now I ask that you relate to me how reply is made to the third argument.

Master: Some people reply to the third argument by saying that the highest pontiff ought to have knowledge of sacred letters, and also ought to be learned in the sacred canons. And therefore it pertains to him especially, with the advice and agreement of a general council, to appoint a creed and rightly to distinguish the articles of faith. But in appointing a creed and distinguishing the articles of faith, and, by the same argument, in pronouncing validly what assertion should be regarded as catholic and what as heretical, he should rely chiefly on theology; secondarily, however, he can base himself on the sacred canons. And it can be concluded from that argument, therefore, that it pertains chiefly to theologians to decide by teaching, not by imposing a law on others, which assertion should be counted as catholic and which heretical.

Student: I think that anyone with understanding who reads what you have written will hold it as indubitable that it does not pertain to canonists to judge of many assertions whether they should be considered catholic or heretical, and that when canonists decide about any assertions whether they should be counted as catholic or heretical they must have recourse to theology if they want to resolve [the question] deeply, especially since no assertion should be considered truly catholic or heretical except on the grounds that it agrees with or conflicts with theology. I do not think, therefore, that any learned person should in any way opine that the oft-mentioned decision pertains chiefly to canonists who are not theologians.

Text and translation by John Kilcullen and John Scott
as at december, 2003